In the video below, Bob Taylor of Taylor Guitars explains how we all have to live within “the truth of the forest,” and how he believes forestry husbandry and proper stewardship of natural resources dictates that we accept B-grade Ebony.

Instead of leaving 10 more colorful Ebony trees to rot on the forest floor for every 1 pure black one, Taylor has the power over the Ebony market to make sure B-grade Ebony is no longer wasted. Because of his company’s nearly complete control over the Cameroon Ebony market, he is uniquely able to ensure that B-grade Ebony has value. While J. Gibson McIlvain Lumber does not carry Ebony, the same issues which Taylor raises also apply to other lumber species, and we fully support and agree with Taylor’s recommendations. 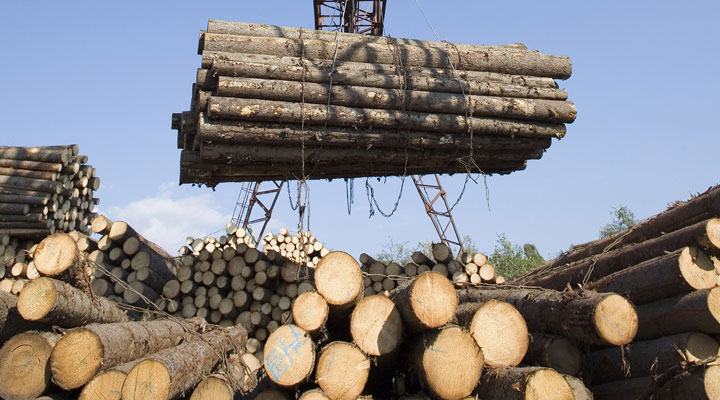 In response to years of unethical logging practices and the resulting waste, many lumber species have been plagued with endangerment. One result of that negative aspect of lumber industry history is the Lacey Act in the United States, which requires each member of the supply chain to diligently evaluate the source of the lumber. Not only is such research now legally required, but it’s really ethically necessary. While no legislation requires customers to accept B-grade lumber, reality will someday necessitate a broader level of acceptance — especially if we don’t start accepting it now.

This issue doesn’t just affect exotic species. You may realize that over the past several decades, the standards have shifted when it comes to domestic species. Once upon a time, Cherry that included any sapwood was considered to be unacceptable, and knot-free Walnut was available in generous lengths and widths. Those days are long gone, and an increasing appreciation for “character” wood is definitely helping to expand the market. Often, what was once considered an imperfection is now heralded as a character marking. 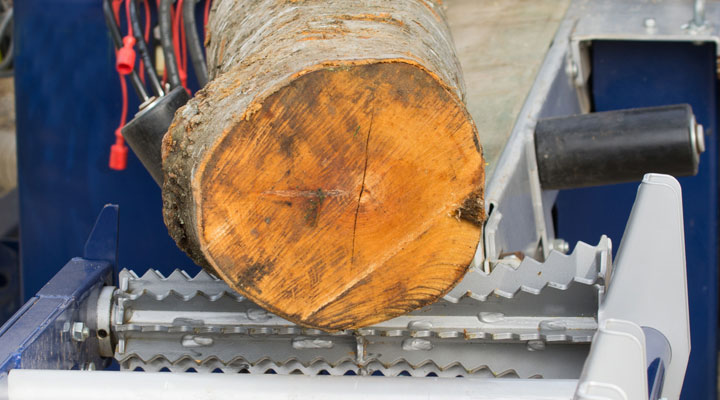 While it’s rare for someone to have as much impact on the lumber market of any specie as Bob Taylor now has over Ebony, we would all do well to follow his lead in this area. If we don’t start accepting B grade lumber when we can, we’ll soon be forced to do it even when it’s far from ideal. Like lumber sizes and the preferences of the North American market that differ from those of the rest of the world, acceptance of lesser grades is an area where North America is trailing European and Asian markets.

Accepting B grade lumber is one way we can support those mills willing to jump through the hoops and source lumber in a legal, sustainable way. If we don’t reward their diligent efforts by ascribing worth to the lumber that they source, they won’t be motivated to continue providing us with the lumber we desire.

Remember, the best way to protect our forests is by continuing to purchase the lumber the land owners and mills produce. If a lumber species becomes banned, the land owner often has no choice but to clear cut the forests and re-purpose the land for some other means of income.

We have provided fine lumber for notable projects throughout the world, including the Capitol building, Supreme Court building, Smithsonian museums, the White House, and celebrity homes nationwide. END_OF_DOCUMENT_TOKEN_TO_BE_REPLACED