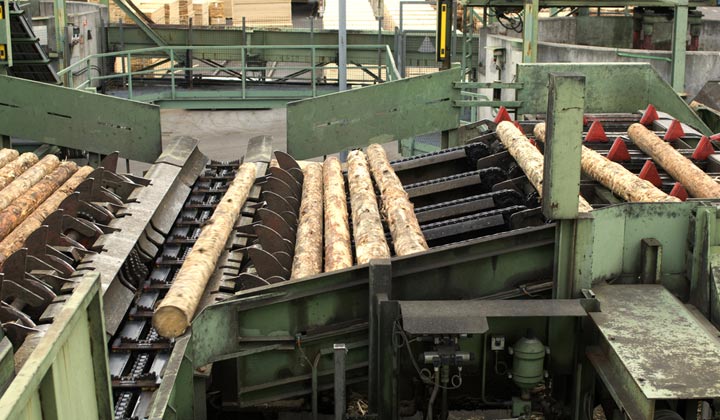 If you plan on using lumber for construction, you probably understand the importance of making sure the lumber is properly dried before starting your project. Lumber that isn’t dried correctly can lead to a whole host of problems, such as the appearance of large gaps between boards, discoloration, warping, checking, and much more. If you’re trying to build a structurally sound floor, deck, or other lumber application, making sure the lumber is dried to an acceptable moisture content level for that particular project is a must. Kiln dried lumber is usually your safest option if you want to be sure the moisture content is ideal. 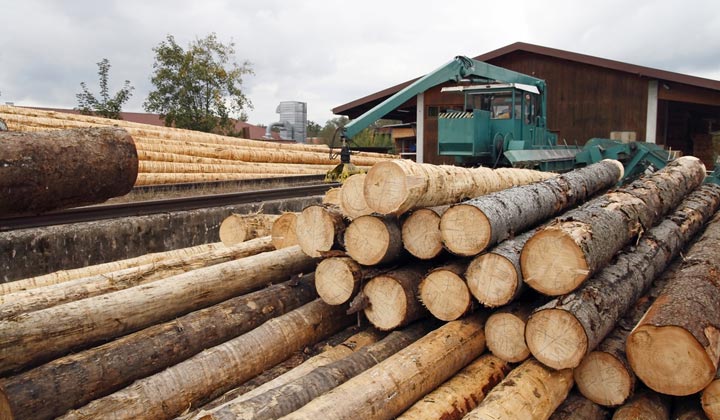 What you may not realize is that there are some major differences in moisture content between kiln dried lumber boards depending on their source. Different countries and regions have different standards when it comes to their target moisture content for kiln dried lumber. In this article series, we’ll look at some of these discrepancies and seek to explain why they’re important to consider when you’re making a lumber order. 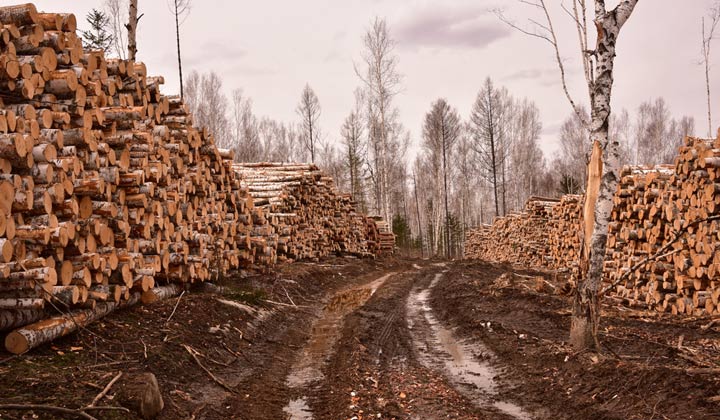 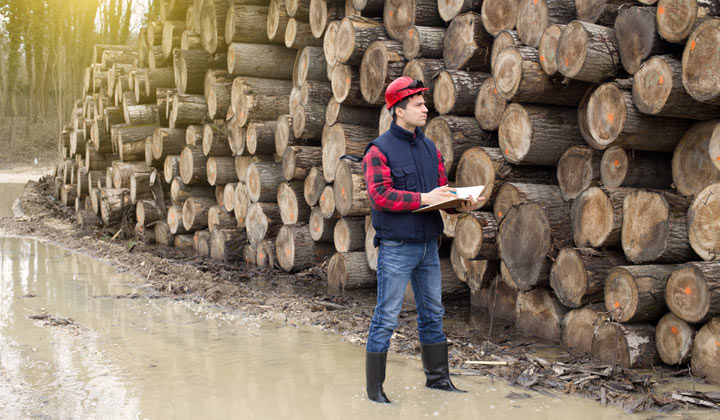 How these Differences can Impact Your Construction Projects

You may feel like dismissing this article because you don’t plan on going to Europe to shop for your lumber. Not so fast! If you’re purchasing any kiln dried exotic lumber that’s imported from overseas, you’ll need to be careful to check the moisture content of that lumber. If the mill where that lumber is found is European-run, it could very well be kiln dried according to European rather than North American moisture content standards. This is especially true for kiln dried exotic lumber such as Sapele, Utile, Wenge, African Mahogany, French Oak, European Beech, or any other African or European species.

Conscientious lumber dealers in North America will check the moisture content of the lumber they import from these sources. If the wood isn’t dried to North American moisture content standards of between 6-8%, those lumber dealers will have to continue drying them until they reach the desired moisture levels. This process is a bit complicated and takes several steps to ensure maximum quality results.

In our next article in this series, we’ll take an in-depth look at those key steps. Then we’ll seek to explain why it’s important for contractors, builders, and manufacturers to understand the procedure and results of lumber drying and the impact it has on both the quality and price of lumber. If you’re working with wood and you’re tempted to cut corners, skimping on kiln drying isn’t a smart place to try and save money. 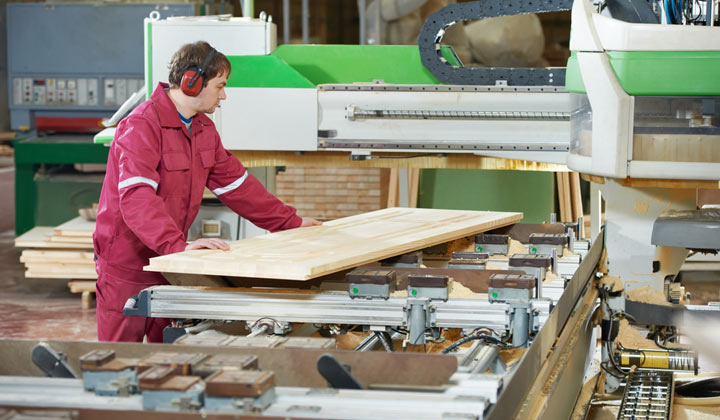 We have provided fine lumber for notable projects throughout the world, including the Capitol building, Supreme Court building, Smithsonian museums, the White House, and celebrity homes nationwide. END_OF_DOCUMENT_TOKEN_TO_BE_REPLACED