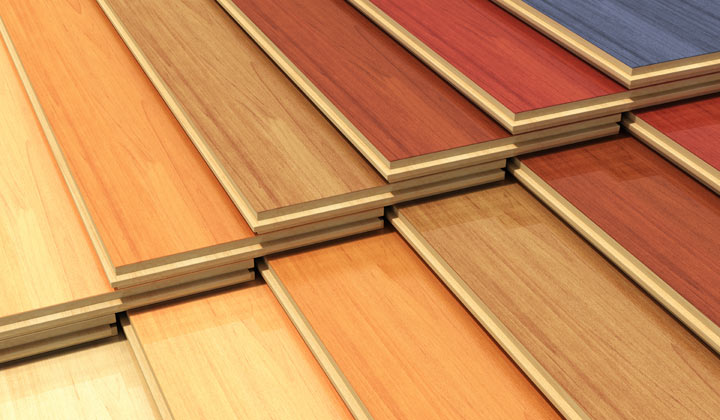 From weeping sap (see Part 1) to oils and tannins (see Part 2), many extractives contribute to the changing colors of lumber — and the difficulty associated with so-called “color matching.” Whenever we’re dealing with organic products, the issue of natural variation comes up; but with lumber, it’s especially significant. Now we’re going to talk about some other issues in addition to extractives that will contribute to this frequently faced dilemma of lumber color variation and change. 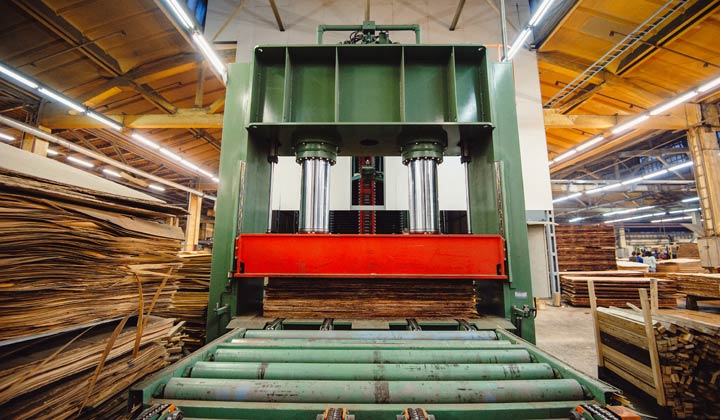 “Chromophore” might sound like a really technical term, but really it’s simply the name for the color-producing molecules found in wood. They’re comprised of extractives, and they chemically react with oxygen in such a way that their molecules produce a variety of colors that didn’t appear to be present before oxidation.

Almost all wood species exhibit some degree of color change that will mellow over time, and there are steps you can take to either slow or speed up that color-change process. For instance if you sun a board, the color change will occur more quickly, while if you quickly apply a finish to a freshly milled board, you will be blocking the oxygen in the air from continuing to interact with the chromophores, essentially preserving the look of freshly milled wood. For some species, however, the difference between the freshly milled color and its hue following both initial oxidation and long-term aging will be more significant than for others. 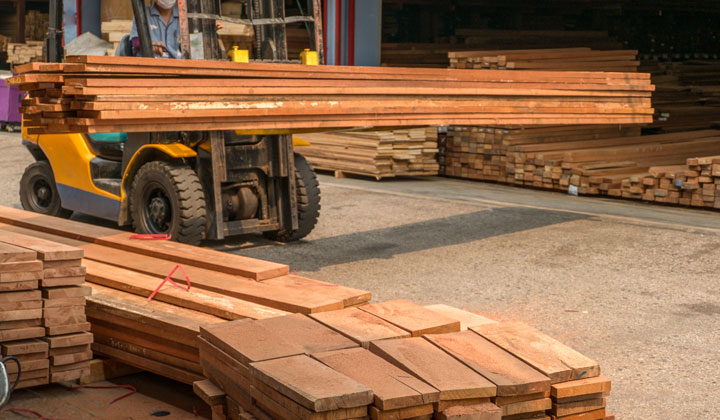 Freshly milled Teak offers a striking example of color change due to oxidation. You can start with a gorgeous, golden brown board and then plane or sand it, only to reveal streaks in a variety of colors, including muted tones of gray and tan as well as more attention-getting shades of purple and green! The heavy silica and oil content of Teak is what produces these chromophores, but you don’t need to worry: they’ll break down as they bond with the oxygen, causing the colors to fade back into the golden brown shade for which Teak is so highly prized. 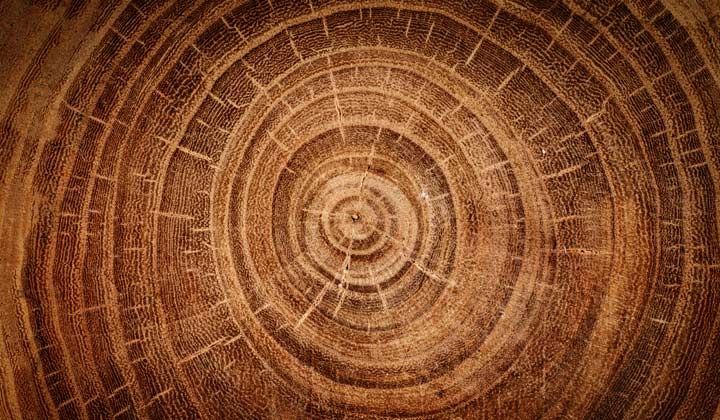 Another species that exhibits significant chromophores when freshly milled is Purpleheart. As its name implies, this wood actually has a purple coloring when it’s freshly sawn or planed; over time, however, the color will mellow to a deep reddish brown. Yet another example is Cherry, which has a light pink cast when freshly planed; over time, the color of Cherry will naturally deepen to a rich, reddish brown.

Are these chromophores good or bad? What about extractives? Similar to knots and other markings that can be seen as either “defects” or “character,” the verdict on color change and color variation in lumber is generally tied to your perspective. In our opinion, it’s all part of the natural beauty of wood. We’ll talk a little more about that sub-topic in our next post, the fourth and final one in this series.

We have provided fine lumber for notable projects throughout the world, including the Capitol building, Supreme Court building, Smithsonian museums, the White House, and celebrity homes nationwide. END_OF_DOCUMENT_TOKEN_TO_BE_REPLACED