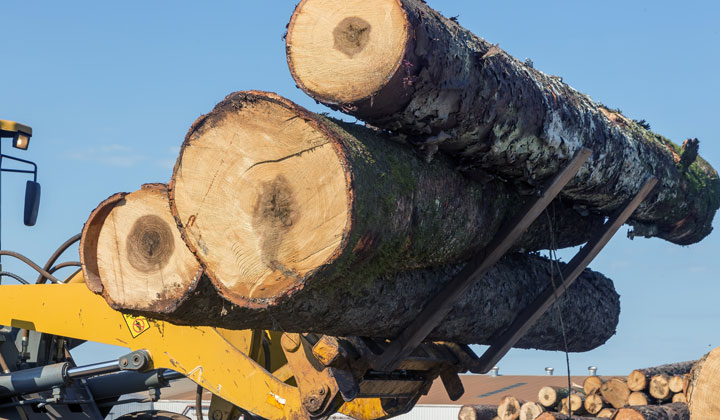 Do you have a love-hate relationship with the changing color of wood? Hopefully, as you grow in your understanding of what contributes to the color-change process, you’ll become less frustrated and more appreciative of this natural process — as well as able to intelligently plan for and accommodate it (catch up by reading Parts 1, 2 & 3). Even though some species are more obviously affected by them, all wood species include extractives. And these extractives produce a variety of benefits and challenges. 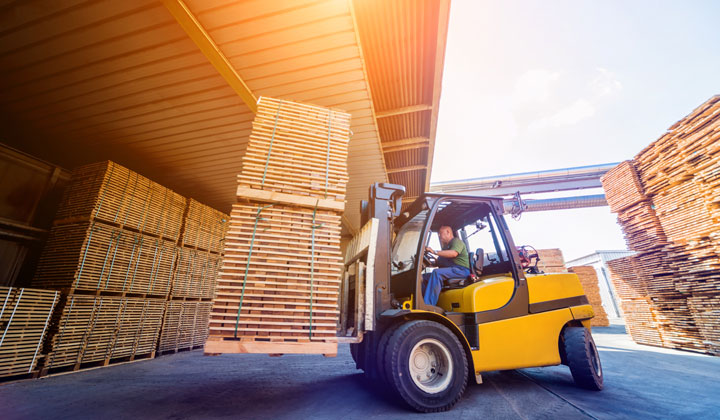 For some wood species, the extractives that are included in the chemical makeup really don’t impact the lumber itself. Maple is an example of this; its extractives form a sweet substance that forms the basis for syrup, but these extractives don’t end up impacting the lumber itself. In similar fashion, the abundant tannins found in Walnut really don’t change the working properties or appearance of this highly-prized lumber species, especially after it’s steamed and processed; however, sometimes the shavings and sawdust that result can be toxic to people with nut allergies as well as to animals. 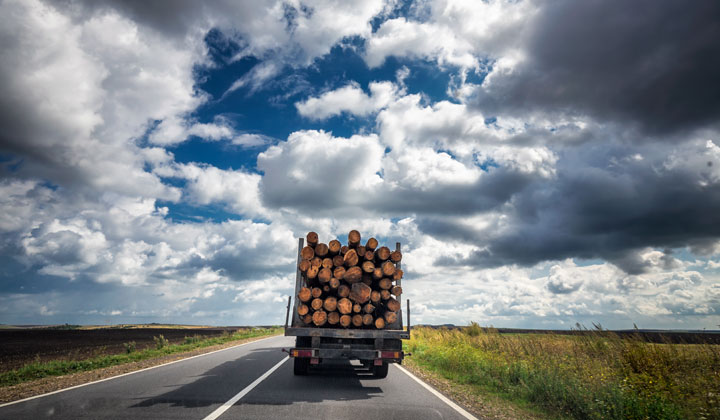 Unlike Maple and Walnut lumber, which aren’t significantly affected by extractives they contain, Teak heavily relies on its extractives. In fact, without them, this species would not be the marine-worthy lumber species that it is most definitely well-suited to be. The silica and oil content of Teak makes the species virtually waterproof. Other tropical species also include high percentages of oils and resins, making them highly resistant to both water and insects; at the same time, though, the same extractives can cause difficulties. 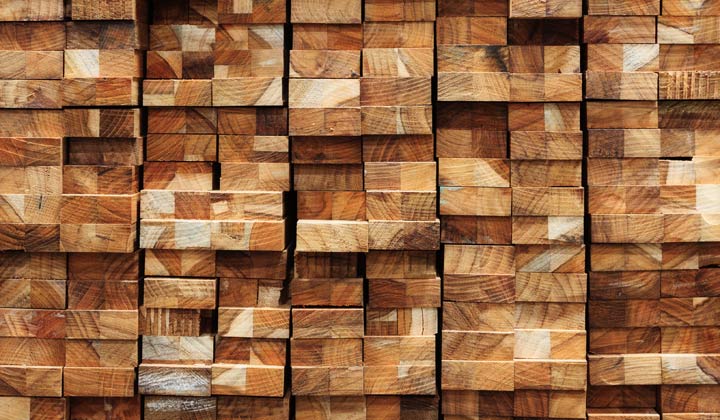 Tropical lumber species aren’t the only ones to contain extractives that define their uses; some domestic species also contain important substances that contribute to their usefulness. Red Oak, for instance, has traditionally been used for making barrels; in fact, its tannins are responsible for the chemical reactions used to create a variety of tasty substances. The tannins of Red Oak react with alcohol to create the flavors of both whiskey and red wine. The tannins of Oak are also used to produce the flavor of Tabasco sauce, which is produced over time in barrels made from Oak. 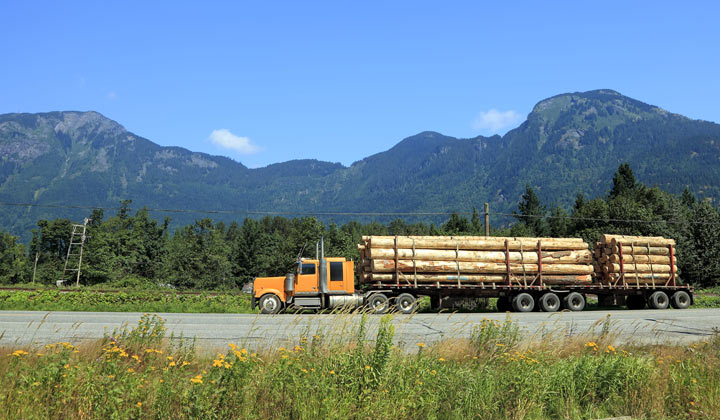 While they certainly come with many benefits as well as challenges, extractives are elements in wood that the savvy builder will learn to leverage and work with. Like wood movement and many other characteristics of this wonderful natural resource, knowledge is power when it comes to extractives. And the good news is that education is freely available to you! Make sure you know about the specific characteristics and tendencies of the wood species you’re using prior to installation, and you’ll be well equipped to plan for any unique obstacles that it presents.

We have provided fine lumber for notable projects throughout the world, including the Capitol building, Supreme Court building, Smithsonian museums, the White House, and celebrity homes nationwide. END_OF_DOCUMENT_TOKEN_TO_BE_REPLACED